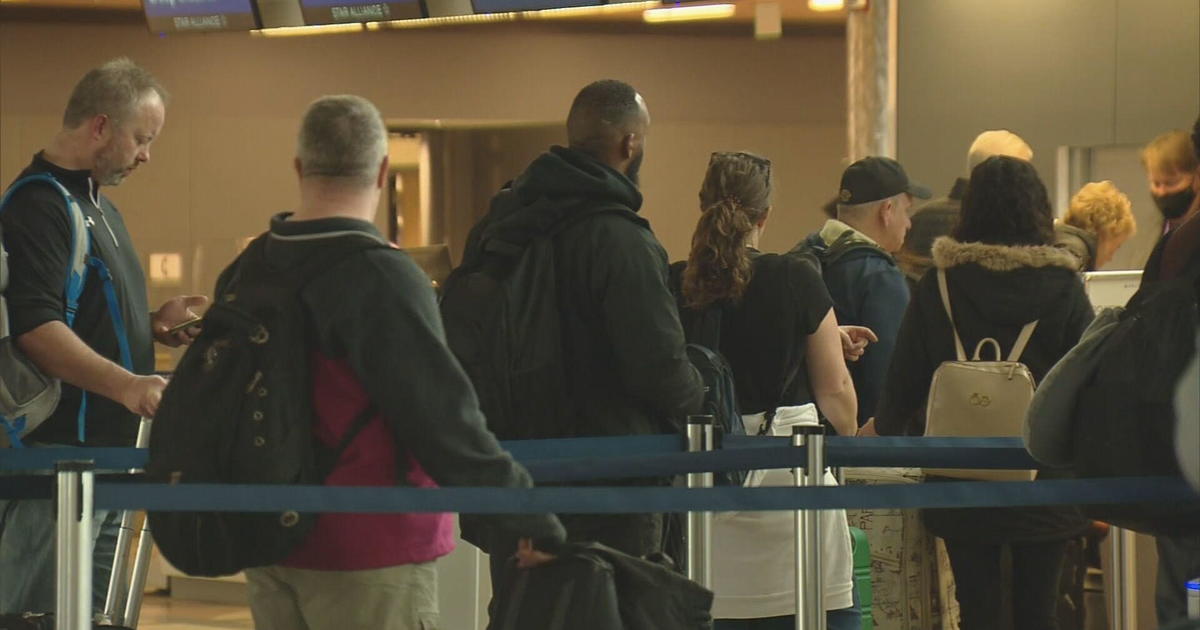 The computer glitch that forced the temporary suspension earlier this month of U.S. domestic airline departures was caused by a contractor who mistakenly and unintentionally deleted files, the Federal Aviation Administration said Thursday.

Damage to a database file had already been pinpointed by the agency as a probable cause of the January 11 issue, which prompted thousands of flight cancellations and delays nationwide.

During the hours-long outage, pilots couldn’t access the system known as Notice to Air Missions (NOTAM), which provides information about hazards, changes to airport facilities and information that can affect flights.

A preliminary report showed that “contract personnel unintentionally deleted files while working to correct synchronization between the live primary database and a backup database,” the FAA said.

The investigation is continuing, but the agency said it hasn’t found any evidence linking the incident to a cyber attack or malicious intent.

The FAA has made the necessary repairs and taken steps to make the NOTAM “more resilient” it said.

The difficulties sparked fresh criticism on Capitol Hill and throughout Washington of the FAA, which hasn’t had a confirmed administrator since March.

The halt also came in the wake of a large-scale US aviation meltdown over the Christmas holiday as a storm brought unseasonably cold temperatures and travel chaos to the majority of the country.