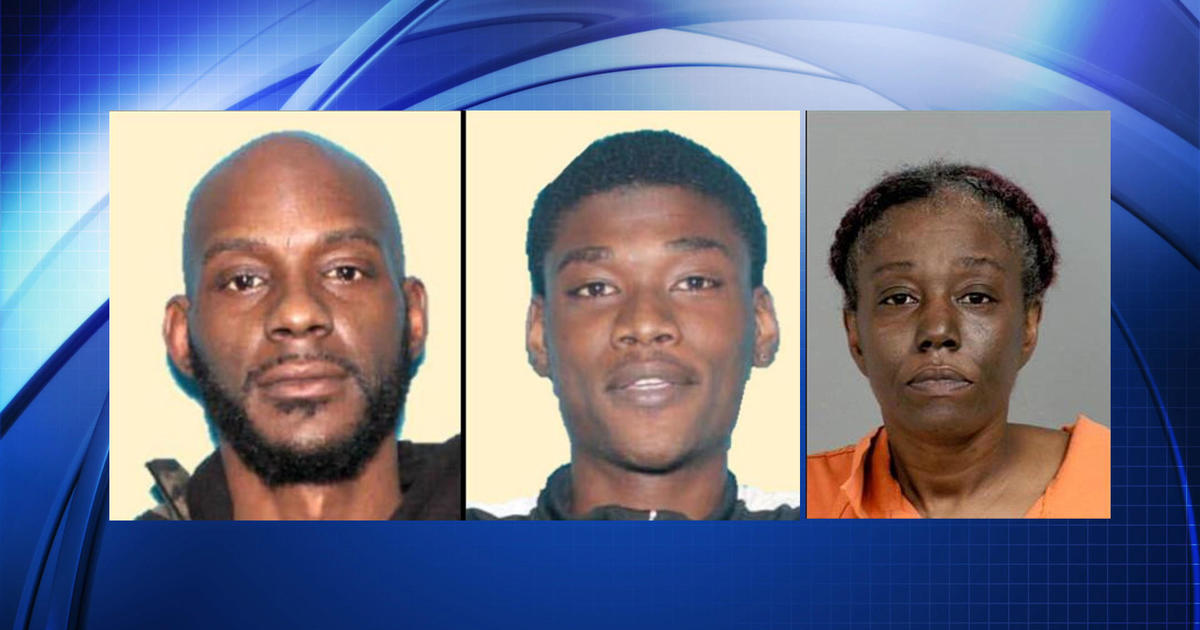 A married couple and their son convicted of first-degree premeditated murder in the fatal shooting of a security guard who demanded the woman’s daughter wear a mask while shopping were sentenced Tuesday to life in prison without parole.

The three were convicted of first-degree premeditated murder, a crime that carries a mandatory punishment of life in prison without parole, following a trial that spanned several weeks, The Flint Journal reported.

Munerlyn, 43, was working at the store just north of downtown Flint when he told Sharmel Teague’s daughter she had to leave because she lacked a mask, Genesee County Prosecutor David Leyton said.

Two men later came to the store and shot the security guard to death, investigators said.

Bishop’s sister, Brya Bishop, was charged with tampering with evidence, lying to police and being an accessory to a felony. She was sentenced in November to time served and probation.

Munerlyn’s wife told MLive.com that he had worked in the security profession for nearly three decades and had been at the Family Dollar store for a little over a year.

“They didn’t have to take my baby. All you people just have to do is listen to the law, listen to the governor. Just stay home,” she told MLive. “If you don’t have to come out, then you wouldn’t need a mask unless you’re out getting groceries or necessities. All my baby was doing was his job working and doing his job.”

A GoFundMe page created for Munerlyn and his family after the fatal shooting has raised more than $400,000. On Tuesday evening, an update on the fundraising page declared: “JUSTICE HAS BEEN SERVED!!!”